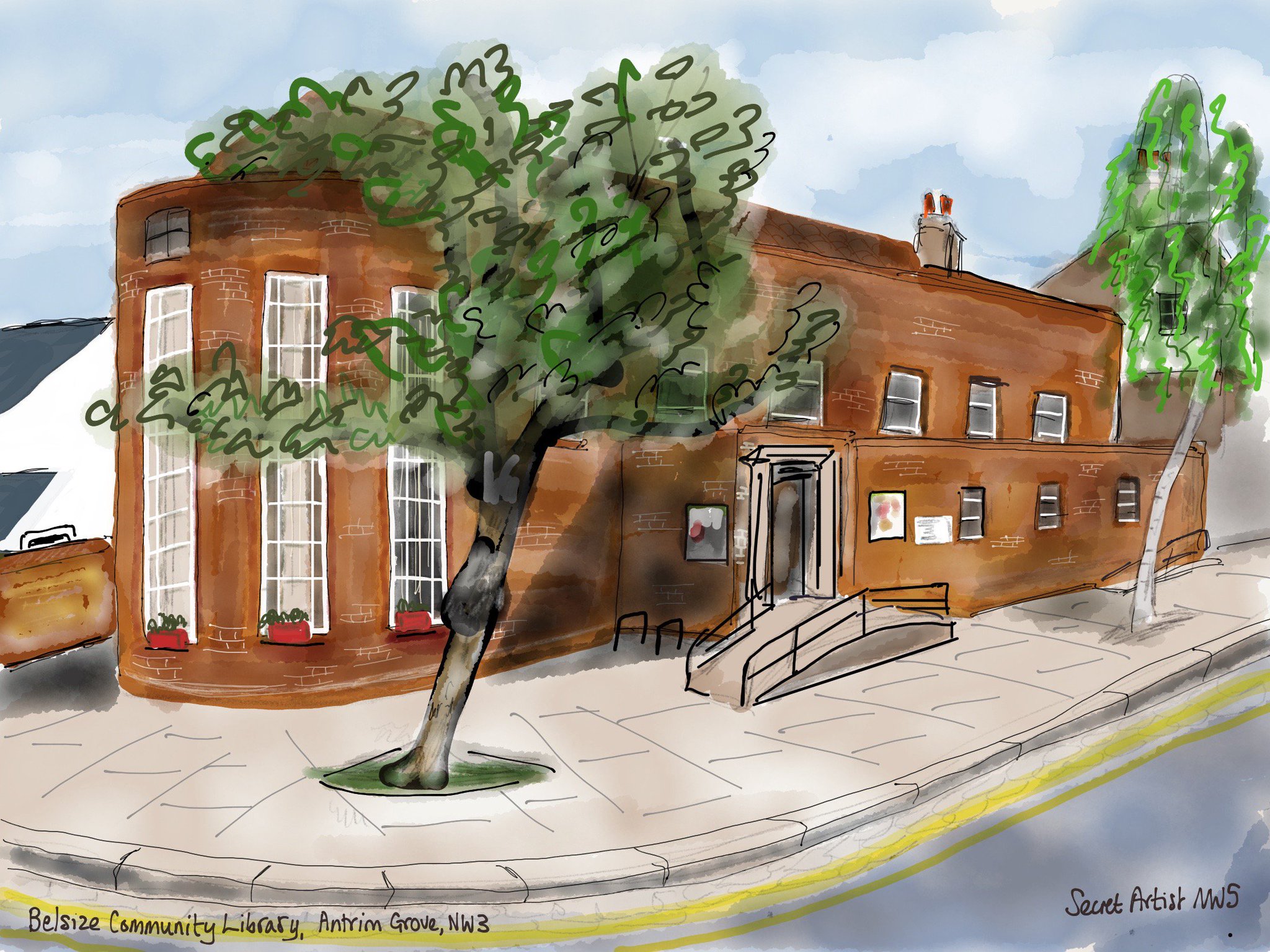 In the past the Friends have had an important role to play not only in providing regular talks of a wide ranging variety but in many other ways. The Friends have donated items for the Children’s Library and, for example, arranged for Budgens to give a subscription for a journal to supplement those already provided. Now with the withdrawal of Camden’s support this type of help could well be taken up by the Friends.

In addition to the talks, we have over the years been involved in larger events – a street party to raise funds for the second campaign to keep the library open, around 2000; poetry readings; wine tastings; a birthday party to celebrate the library’s 114th year in 2011; organising concerts for children under the auspices of local charity the Cavatina Chamber Music Trust – and more all run by the Friends.

Current projects include sourcing a commemorative landmark for Arthur Rackham 2019.

We are open and transparent in our quest for new ideas, suggestions and innovations to support our library. If you feel you’d like to make a suggestion do feel free to get in touch.

‘Whatever the cost of our libraries, the price is cheap compared to that of an ignorant nation’, Walter Cronkite.

Please sign up for information on Friend’s Events here friendsofbelsizelibrary1@gmail.com